Paleo, vegetarian: what did our ancestors truly eat?

In recent years, proponents of the meat-based, so-called ’paleo’ diet have been pitted against vegetarians, in a fierce face-off in the media and on social networks. Each side brandishes a slew of arguments to assert the superiority of its eating patterns over the other. Lately, more and more of these arguments have focused on the physiological legitimacy of carnivorism on the one hand or vegetarianism on the other. 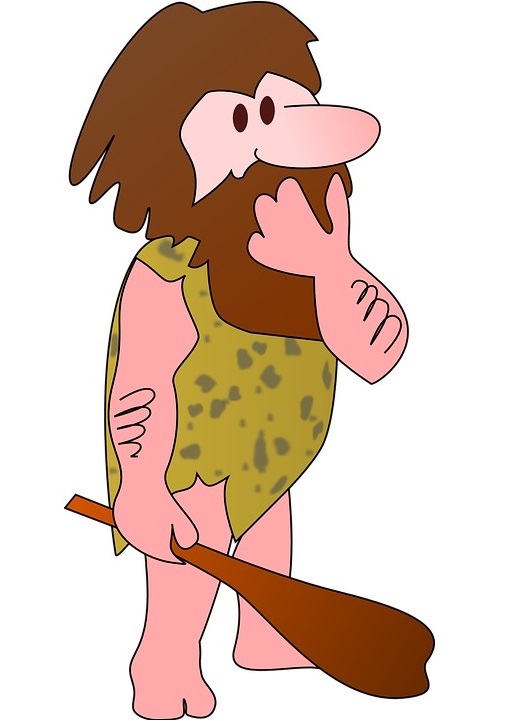 Paleo advocates insist that their diet is none other than that of our hunter-gatherer ancestors before the advent of agriculture (about ten thousand years ago) who they claim were free from the modern diseases of civilization plaguing us today. According to them, it is therefore natural to give pride of place to meat, fruit, and nuts (the supposed diet of the average hunter-gatherer of old), while shunning cereals, dairy, and of course sugar and processed food, which did not exist back then [1]. As for vegetarians, they contend, among other arguments, that humankind does not have the hunting instinct found in meat-eating animals, and that human teeth and digestive system are supposedly typical of plant-eating animals, and completely unsuitable for the consumption of meat products [2].

All those claims have long been thoroughly disproved [1]. It is well-established that there is no ’typical’ hunter-gatherer diet, as aboriginal tribes from Venezuela (for example) have a completely different diet from that of certain South-African tribes. Conversely, the mere fact that humans display anatomical advantages conducive to the consumption of some plants in no way means that they must necessarily be incapable of consuming meat.
Of note, however, is another physiological factor that is much less discussed: the acidity of the human stomach. Why is it remarkable? Because it suggests that our ancestors may have displayed scavenging behaviors!

In a study titled The Evolution of Stomach Acidity and Its Relevance to the Human Microbiome [3], a team of researchers looked at acidity levels in the stomachs of over sixty animal species. They noticed that the highest levels of acidity were found in meat-eating and scavenging species, while the lowest levels were found in plant-eating animals. This may be because gastric juices act as disinfectants, sanitizing the food being digested within the stomach.

There are indeed a lot more pathogens in meat (especially when decomposing) than in fruits and plants. Carnivorous and scavenging species get rid of those pathogens thanks to very acidic pH, while herbivores do not require such acidity. It is actually best for them not to have stomachs that kill too many bacteria, the latter being vital for the digestion process in ruminants.

The authors of this paper point out that the highly acidic pH measured in the human stomach makes it much closer to carnivorous animals, and even to scavengers, than to herbivores. Stomach pH in humans has been measured at 1.5, whereas in the African vulture, the scavenger par excellence, it stands at 1.3. In this regard, human beings are vastly different from some great apes, whose gastric pH is much less acidic (3.7 in baboons, despite them being omnivorous). To account for such acidity in humans, researchers have hypothesized that our ancestors may have been neither purely carnivorous, nor vegetarian, but rather, omnivores with occasional scavenging behaviors. Now that’s a piece of information that may give you a new outlook on this endless quarrel! 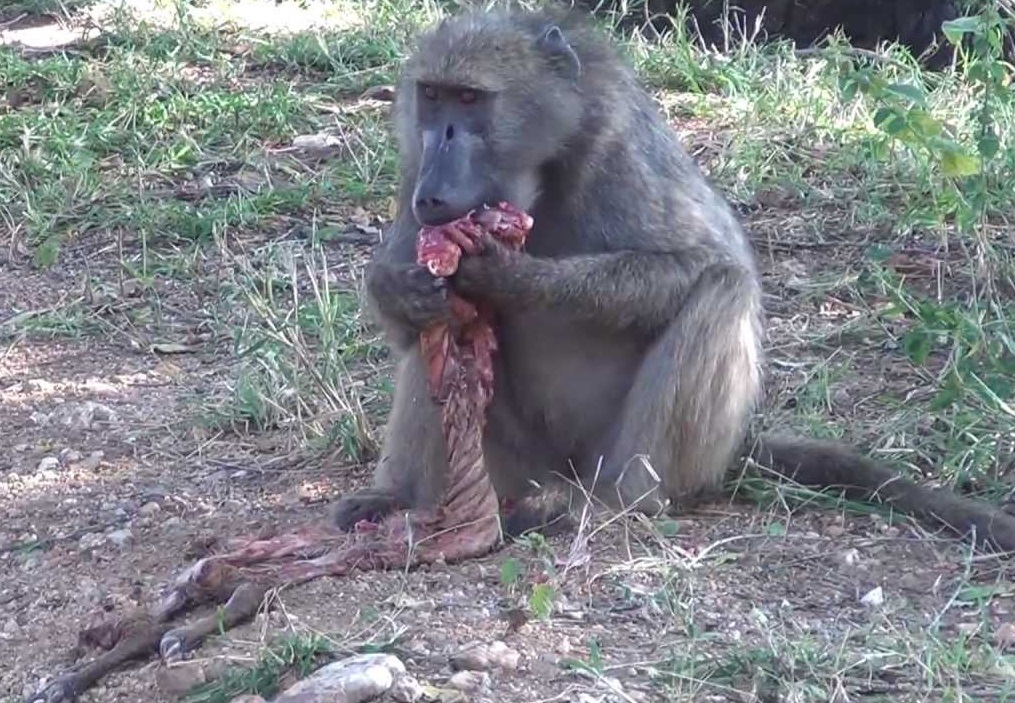 Sources
[1] Jabr, Ferris. How to really eat like a hunter-gatherer: why the Paleo diet is half-baked. The Scientific American. 2013
[2] Gary Yourofsky, "The most important speech you will ever hear" (a Youtube video, I hope the French subs aren’t too much of a distraction).
[3] Beasley DE, Koltz AM, Lambert JE, Fierer N, Dunn RR. The Evolution of Stomach Acidity and Its Relevance to the Human Microbiome. Li X, ed. PLoS ONE. 2015;10(7):e0134116. Available for free and in full here : https://www.ncbi.nlm.nih.gov/pmc/articles/PMC4519257/

Any feedback, comments, corrections? contact@aymericdepoyen.com. Drop me a line!